NEW YORK -- Following on the heels of rivals SAP and Oracle, Infor has moved artificial intelligence to the forefront...

of its technology strategy by introducing a platform for industry-specific AI applications that will run on its CloudSuite ERP system.

The technology is named Coleman, after Katherine Coleman Johnson, one of the NASA mathematicians depicted in the 2016 movie, Hidden Figures. Infor announced the AI applications platform at its annual user conference.

"Coleman frees you up to focus on valuable work," Infor president Duncan Angove said during a keynote speech, with members of Coleman Johnson's family sitting in the front row. "The AI is the UI."

Angove said Coleman is entirely cloud-based and connected to both CloudSuite and Infor's commerce network, which is largely built on the infrastructure of GT Nexus, a B2B e-commerce vendor it acquired in 2015. Coleman AI applications will be conversational, he said, and use either the Infor Ming.le social collaboration platform or voice-recognition technology.

According to a press release, Coleman can analyze CloudSuite and GT Nexus data to answer questions, such as "What is the accounts receivable balance?" or "What price should I charge for a hotel room?"

Elements of Coleman are already available in predictive inventory management for the healthcare industry; price optimization management in hospitality; and retail forecasting, assortment planning and promotion management, Infor said in the release.

Later, at an executive question-and-answer session for analysts and the press at the Inforum 2017 user conference, Angove delved into the company's thinking about the AI applications.

"We think the wrong approach to machine learning optimization ... is to build discrete applications that are bolted onto existing apps, which is traditionally how this has been done," he said. "It should be a more basic, ubiquitous part of the overall experience, and that's what happens when you take more of an AI-first approach to rethinking the way work should get done."

Angove added that in most cases, Coleman will come standard in CloudSuite at no additional cost, but certain specialized AI applications, such as demand forecasting, will probably cost extra. Infor users will have to upgrade to CloudSuite to get the Coleman platform.

"The announcement here is really a vision of where they can go," R "Ray" Wang, principal analyst at Constellation Research, said in an interview. "They've put in a lot of the effort to make sure that they are AI enabled, and when the data sets are available and the math skills are ready, they'll be OK. They'll be able to tap into those capabilities that are commercially available."

Vinnie Mirchandani, an independent analyst and founder of Deal Architect, said AI applications depend on the cloud, which could be an obstacle for some users.

"AI has reached a point where you have a lot of compute power, you have a lot of data," he said. "What they don't tell people -- at least the bigger ERP players -- [is that] most of the data is locked up in on-premises systems. So until they can move to the cloud, there won't be enough data for people to do a lot of really neat machine learning."

Brian Sommer, founder of TechVentive, agreed that the nature of ERP data presents a problem for AI applications, as does the large volume of data associated with the internet of things.

"This management of all of this data was never something that an ERP system was ever designed to do," Sommer said. "In fact, ERP systems were designed for a completely opposite world, and a world where technology was incredibly constrained."

Mirchandani said although the concept of AI has been around for roughly 70 years, the technology hasn't met the Turing test, proposed by British computer scientist Alan Turing, of being indistinguishable from a human in a conversation.

"There's a lot of hype around it. I think you'll find slow adoption from users, because they were disappointed in the past. But because Oracle has announced and because SAP is announcing it, everyone is going to do it. You can't not have your own message."

He said Infor's creation of a predictive analytics spinoff, Dynamic Science Labs, more than two years ago and a four-year relationship with Amazon for public cloud hosting give it certain advantages. "It's only natural that Infor has something like Coleman. I'm actually surprised that they didn't announce it a year ago."

Though details were minimal, Infor users who saw the keynote on the Coleman AI applications sounded impressed but wondered about practical issues.

"It was interesting," said Roar Hansen, finance manager at Kongsberg Defense & Aerospace. "My country, Norway, has a lot of regulations about the kind of information we can put together to use such technology. To really use it, we must get very deep and very direct to the human," which presents data privacy issues, he said.

Cory Jenkins, a project controls manager at Flint Hills Resources, a subsidiary of Koch Industries, said his company will actively explore using Coleman AI applications. Koch Industries this year invested more than $2 billion in Infor and said it will begin a major deployment of Infor products. Koch is a Kansas-based multinational corporation that started in the oil-refining business.

"It kind of sounds like taking Alexa and Siri [voice-recognition technology] and using it in an industrial-type product," Jenkins said. "It was interesting to me to see how we might apply it to our business."

Coleman could free up Koch employees to focus on value-adding activities, such as identifying patterns in, and having hunches about, information. "In the end, you want your employees to use their brains," he said. While Coleman won't likely be able to come up with hunches of its own, it can go a long way to finding the data people need.

"What Oracle has been cautious about is saying that they are in the AI space. They call it adaptive intelligence because they feel that the foundation for a neural network and machine learning isn't there yet," Wang said.

SAP, in contrast, announced its ability to provide "some level of machine learning," he said.

"We are a long way from AI versus what we call predictive analytics and recommendation analytics," Wang said, "but there's a lot of promise, and a lot of people are very excited."

Read about ERP for digital manufacturing

Infor goes after SAP at Inforum 2019

Dig Deeper on ERP and AI 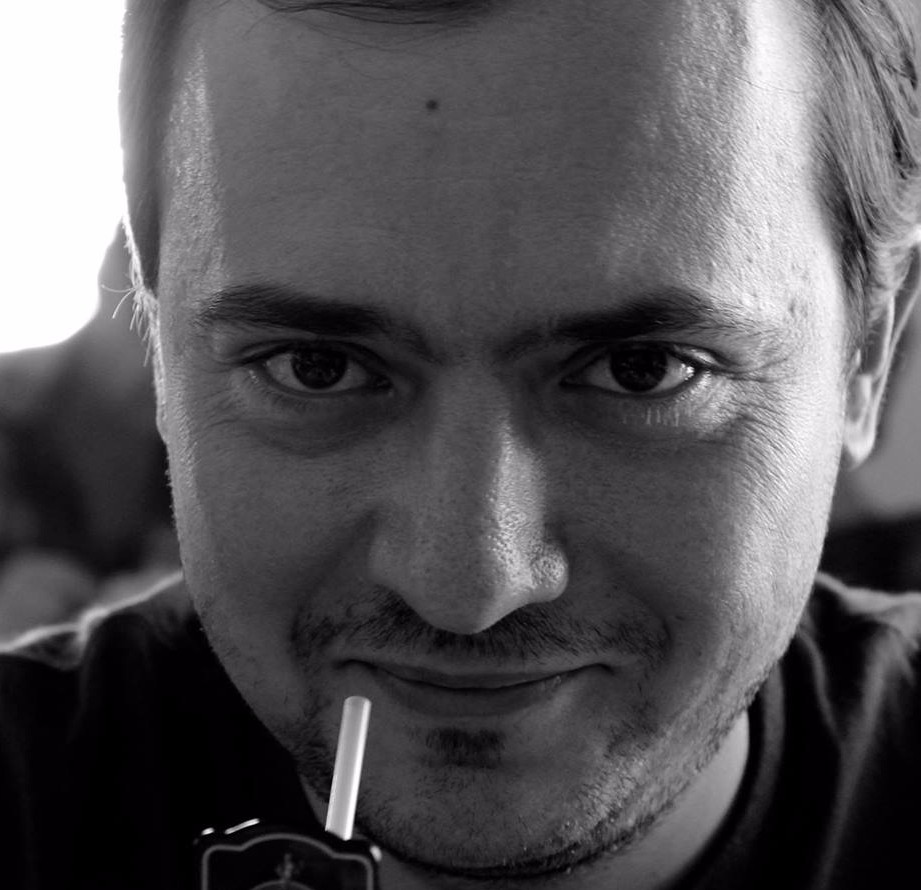 ggheorghiu - 29 Aug 2017 1:33 PM
Why is AI dependent on the cloud? Because it needs a lot of data to learn from?
Many large companies have huge data warehouses, not to mention all kinds of disconnected data repositories, and AI would really help them clean up this mess (which is one of the most useful applications for ERP at this point IMO)
So it's nice to have it in the cloud but it would be much more useful for on premises, especially for companies using multiple Infor products, something even multiple instances of the same solution, with different versions.